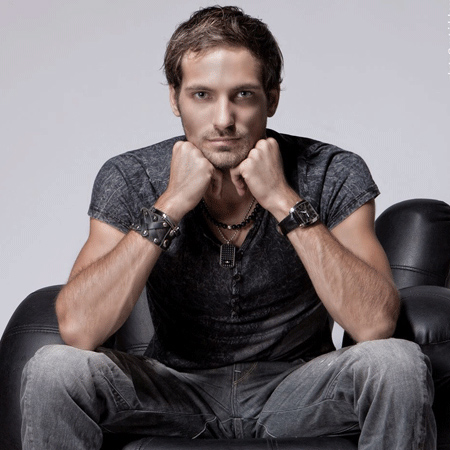 Master Of Illusion, Enzo has been fascinated by magic since his early childhood. He soon realised that he had an indisputable gift for his art, and invested his time and energy perfecting it. He devoted every spare minute to making his dream come true.

This passionate, creative and hardworking young man redefines the art of illusion, making him one of the most original illusionists of our time. His illusions have and always have had a unique touch. Enzo is not just a magician or an illusionist; he is a creator, which make his acts truly unique.

It took him only a few years to reveal himself as a rising artist, through his mind-blowing creativity, strong charisma and extraordinary talent. Enzo believes that magic is not only a simple sequence of illusions, but it must also have a heart and a true history. Throughout his shows he shares with the audience his childhood memories, illustrating them with fantastic magical illusions.

Aged just 18, Enzo featured on “France has incredible Talent” where he reached the semi-finals and 5 years later he appeared again, this time reaching the big final. He also had the opportunity of appearing multiples times in France’s biggest cabaret show “Incredible Talent” arousing the craze of viewers in the last season.