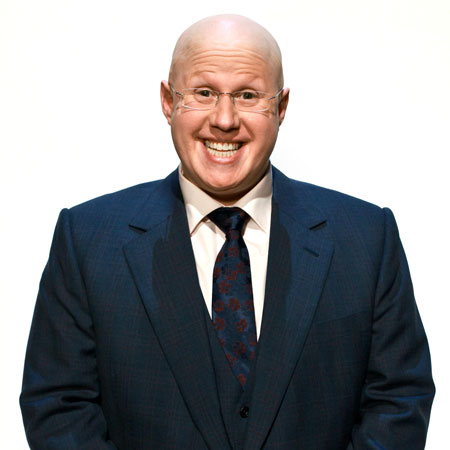 REASONS TO BOOK
One of Britain’s most loved comedians and actors
Award-winning writer
Event host, presenter and a award host
The writer and an actor in Little Britain
Based in London, UK, Matt Lucas is available for bookings worldwide
After Dinner and Comedy Hosts, Celebrity Speakers, Presenters,Comperes and Event Hosts, Speakers and Hosts, Comedy Act, Speciality and Novelty Acts, TV Show Talent Acts, Talent and TV Show Personalities

Matt Lucas is an award-winning comedian, actor and writer. He’s one of Britain’s most loved comedians. He is also an experienced corporate awards host, where he also likes to perform in character of the infamous “Marjorie Dawes” - Luca’s fictional character from the hit show Little Britain and its spin-off Little Britain USA.

As an actor and writer, known for Little Britain (2003) Doctor Who (since 2005), Shooting star with Vic Reeves and Bob Mortimer (1995-2011), Bridesmaids (2011), Alice in the Wonderland (2010) and Alice through the Looking Glass (2016), and Paddington (2014). His latest film role is How to talk to girls at parties (2017). He had a big success with his co-star David Walliams in Little Britain and Come Fly with Me, they won three BAFTAs, three NTAs and two International Emmy Awards. He was also part of Les Misérables on stage in London and had an opportunity to fulfil his dream as a lifelong fan of Les Misérables.

He is an author of his own autobiography called ‘Little me’ published in October 2017. Matt is also a co-writer of Sunday Times Bestseller ‘Inside Little Britain’ written with David Williams and Boyd Hilton, published in June 2007.

Discover more of our famous faces, comedians and event hosts on our extensive roster.

To book Matt Lucas as a presenter or event host for your next special occasion, get in touch with our team of Entertainment Experts.