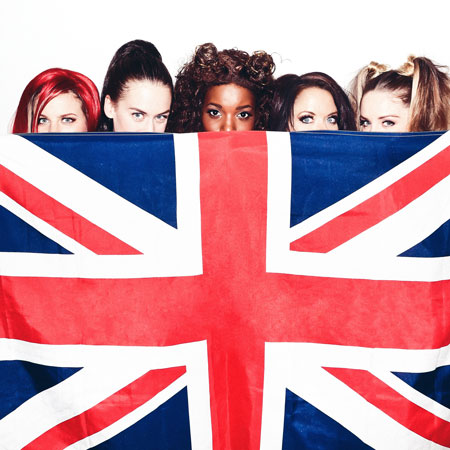 Canada's Premier Spice Girls Tribute Band took Toronto by surprise when they emerged last winter, selling out their first two shows at The El Mocambo.  Die-hard Spice Girls fans lined up for hours, bubbling with excitement and eager to sing and dance to their favourite songs. When the music started, the crowd went wild. "People were literally climbing the stage", laughs Anika Johnson, who plays Sporty Spice, “they thought we were the real thing!". The girls sold out a second show a few months later at Lee's Palace and dazzled audiences at NXNE and Pride this summer.

The band is made up of some of Toronto's most passionate performers and musicians, brought together by a mutual love for the greatest girl band of all time: The Spice Girls. The tribute band has ventured across the continent, dazzling audiences at clubs, festivals, concert halls and theatres everywhere.

Fans and critics agree that this Spice Girls Tribute Band brings you as close as you can possibly get to the real thing and always leaves you wanting more. With costumes, accents, 90s makeup, a six piece band and the platform shoes to match this tribute act has gained a steller reputation for always throwing the best party in town!

To book this fun and vibrant act contact our Entertainment Specialists.

" The girls have definitely done their homework. From Scary Spice’s signature leopard cloak to Ginger’s Union Jack dress, the outfits are almost bang on...this performance was probably the most entertaining show I saw all week. "

" These girls follow all the dances and moves of the Spice Girls to a tee. They share all the right lines and even take on the personalities and vibe of each girl. Since they're all professional singers, they actually even sing better than the original line-up. "

" Fifteen years after they swept the world in a swell of preteen female hysteria, The Spice Girls are back, sort of. "