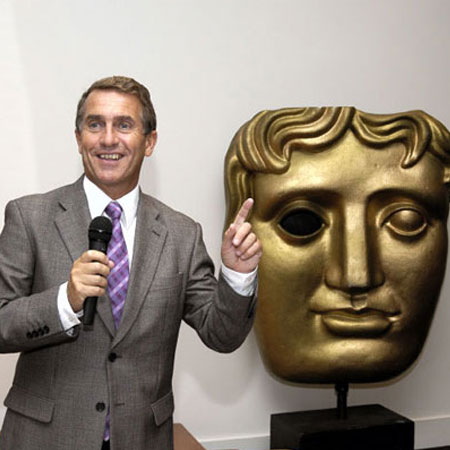 REASONS TO BOOK
One of the country's leading Sports Presenters and Comedy Speakers
Best known for his appearances on the BBC over the last 40 years
Renowned for his witty sports reports and interviews on Radio 4
Was awarded radio's equivalent of an Oscar - a Sony Gold Award in 2007
Based in the UK and available to perform at events worldwide
Speakers and Hosts, Presenters,Comperes and Event Hosts

With an incredible 27 years worth of experience performing to an extensive mixture of clients on the after dinner circuit, Event Host and Comedy Speaker Garry provides a highly entertaining mixture of general stories and anecdotes from his life in broadcasting.

Renowned for his witty sports reports and interviews on Radio 4's prestigious 'Today' programme, he also presents 'Sportsweek' on Radio 5 Live every Sunday morning and his own extremely successful comedy show.

A multi award winner, Garry was awarded radio's equivalent of an Oscar - a Sony Gold Award for his 'Sportsweek' programme in 2007 and has also won Best Sports Magazine Programme from the National Union of Journalists.

A highly accomplished after dinner speaker, comedian and host, Garry has spoken for a very diverse range of clients including, the Automobile Association, Audi, British Airways, Tesco, IBM, Royal Bank of Scotland and many more.

A true professional, Event Host and Comedy Speaker Garry is one of the UK’s most cherished personalities, providing inspirational and practical key messages that will entertain and engage audiences at any event.

" A truly accomplished speaker it was a performance myself and others have rarely seen bettered. "