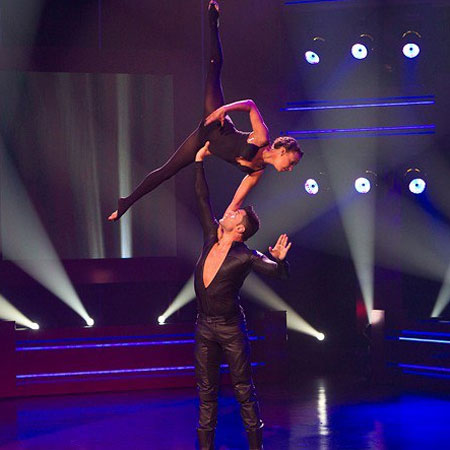 REASONS TO BOOK
Most dazzling, mind-blowing and astonishing dance act you've ever seen
Wowed judges on Britain's Got Talent 2013
Winners of the hit Dutch TV show BEAT THE BEST
Offer a customised dance act according to the theme of the event
Based in Amsterdam, Holland and available to perform at events worldwide
Ballroom Act, Dancers, TV Show Talent Acts, Talent and TV Show Personalities

This Dutch Dance duo are the most dazzling, mind-blowing and astonishing dance act you've ever seen!  They are the winners of many international dance competitions including the World Champion Open Dance Exhibition in Paris, Madrid and Los Angeles.

Mariëlle starred in musicals including Fame, Musical in Ahoy, Dreaming in the park with Alice and also in the production La Dia.  She has featured in numerous TV shows including being one of the finalists of the Dutch tv show 'So You Think You Can Dance'.