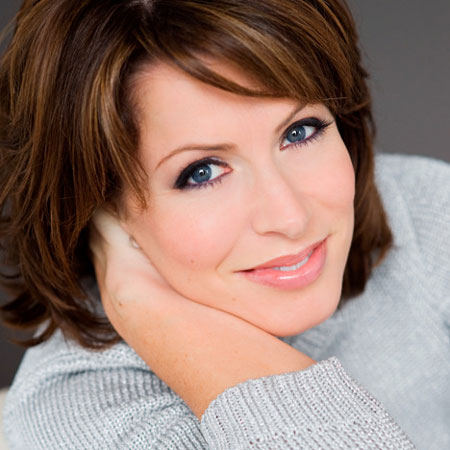 REASONS TO BOOK
Natasha Kaplinsky is highly regarded as one of televisions best loved television broadcasters
An anchor for ITN network and the ‘face of five’ Natasha anchored the channel’s main evening news programme
Known for her incisive interviewing yet gentle touch Natasha has hosted a variety of factual and entertainment programmes
With an extensive corporate portfolio that ranges from large scale awards hosting to conference facilitating, in house DVDs and more
Based in Sussex and available for worldwide bookings
Speakers and Hosts, Presenters,Comperes and Event Hosts

Natasha Kaplinsky is highly regarded as one of televisions best-loved broadcasters and is currently an anchor for the ITN network and for the previous three years was the face of Five, anchoring the channel’s main evening news programme.

Before her role at Five News, Natasha spent five years working at the BBC where her time there began by co-presenting Breakfast with Dermot Murnaghan. This daily three-hour live show, combining news, current affairs and softer items, was where she developed a reputation for incisive interviewing combined with a gentle touch where necessary.  Her success on the show led to Natasha’s move to co-present the Six O clock News, where she stayed for two years.

In addition to working as a news anchor for one of the biggest broadcasters, Natasha also fronted a six part entertainment series called Born to Shine, which aired live on Sunday night on ITV1. The series supported Save the Children’s No Child Born to Die campaign of which Natasha is an ambassador.  As a passionate ambassador for Save the Children, Natasha has travelled all over the world with the charity with visits to South Africa, Mozambique, India, Sierra Leone and Jordan to visit the Save the Children projects.

She has also hosted New Year Live for the BBC, and joined Terry Wogan to co-present Making Your Mind Up, both for BBC1, the Proms, BAFTA red carpet coverage, The VE Day Celebrations with Eamonn Holmes, live from Trafalgar Square, and appeared on numerous current affairs and chat shows.

Natasha is available for bookings as:

The perfect addition to any conference, award ceremony and large scale event, with an extensive knowledge of her field this successful television broadcaster will inspire your delegates and will host your evening to the highest standard.

To book Natasha Kaplinsky or for more information, contact our Entertainment Specialists today.