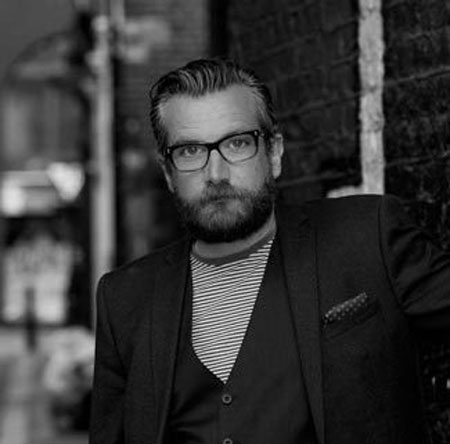 REASONS TO BOOK
This Scottish comedy host packs shows full of energy, comedic timing and superb delivery
With a career that has encompassed TV, film, radio and stand up our TV comedian is now one of the biggest Scottish acts on the UK comedy circuit
Blurs the lines between real life anecdotes and flight of fancy
A comedian who makes for the ultimate event host guaranteed to break the ice and have audiences in fits of giggles
Based in the UK and available for worldwide bookings
Speakers and Hosts, After Dinner and Comedy Hosts

This brilliant Scottish Comedy Host has established himself over a number of years on the UK comedy scene, performing up and down the country and appearing in numerous TV campaigns and adverts.  A skilled 'funny man' who captures the audiences attention from start to finish at private or corporate events, this Scottish comedian is the ultimate event host for all occasions looking to break the ice and get everyone in good spirits.

With sets that jump from feisty to silly, you're never more than a line away from a great pun, insight or well-crafted punch line. Packed with highly entertaining material which blurs between real life anecdotes and flight of fancy. A fantastic comedian and comedy host, Paul will put your guests in a great mood and will be the highlight of your entertainment.

A Scottish comedian whose career has encompassed TV, film and radio alongside his skills as a stand up, this hilariously funny event host is a confident and intelligent comedian who makes it his mission to entertain each audience and tailor every stand up to suit the tone of the event.

With a massive theatrical presence on stage coupled with his sharp, rapid-fire comedy, this Scottish comedian is certainly one to watch out for as he makes audiences laugh out loud at his unique and brilliant material.

Our Scottish comedian is a regular performer at the UK's best comedy clubs.

Having travelled all over the world with his comedy stand up, this comedian event host has performed for a wide range of audiences from the Armed Forces to corporate audiences, making him exceptional at adapting his sets to suit each individual event and audience.

To book our Scottish Comedy Host or for more information, contact our Entertainment Specialists today.

" A most impressive physical comedian. He was the stand out star of the night; a Frankie Boyle you could actually book. He shares the tabloid whipping boy's uncompromising Scottish bluntness, but while the put-downs he describes are hilariously brutal, they steer clear of outright unpleasantness. Silly little jokes soften the blow, and he's got some impressive, offbeat one-liners to keep the gag rate high. "

" His clowning and quick fire gags will win him fans.. his physical mannerisms have a touch of Eric Morecambe "

" His clowning and quick fire gags will win him fans.. his physical mannerisms have a touch of Eric Morecambe "