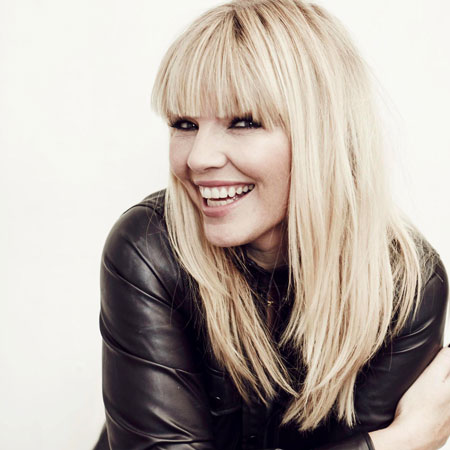 REASONS TO BOOK
Kate Thornton is a renowned journalist,TV and radio presenter
Best known as the presenter of The X Factor as well as presenting Loose Women and This Morning
Entrepreneur and co-founder of a cashback site www.tbseen.com
Specialises in keynote, awards hosting and presenting
Based in London UK and available for worldwide bookings
Business and Management Speakers, Conference Presenters, Presenters,Comperes and Event Hosts, Speakers and Hosts

Kate Thornton is a journalist and TV presenter, best known as the first presenter of ‘The X Factor’ (UK), presenter of a daytime shows including ‘Loose Women’ and ‘This Morning’. She is also a successful business woman and the co-founder of TBSeen cashback website.

She has been the presenter of top programmes in British TV including ‘Pop Idol Extra’, ‘Top of the Pops’, ‘Holiday’, ‘The Royal Variety Performance’ and ‘The Brits’.

She hosted the live tour of The Strictly Come dancing for several years. Other shows credits of hers include co-presenting ‘Comic Relief’ on BBC1 and ‘Anorexia – My secret Past’ on Channel 5, she has also done shows for BBC Radio 2 including several series of ‘Paper Cuts’ and ‘Lines Of Enquiry’.

In the beginning of her career she wrote for the Daily Mirror and she also became the youngest editor of the Smash Hits magazine in 1995. Throughout her career she has written regularly for The Daily and Sunday Mirror, The Sunday Times and was the contributing editor for Marie Claire.

In 2016, she launched TBSeen with her partners, a cashback site especially designed for women and TBSeen has become her main focus. A TV presenter and celebrity event host who has become a successful business woman with her venture to reach already the Silicon Valley as well.

Kate is able to deliver professional keynote speech, inspire as a motivational speaker, and an extremely versatile speaker to host your Awards ceremony.

To book celebrity event host and TV presenter Kate Thornton or for more information about booking an awards host contact our helpful team for Entertainment Specialists.