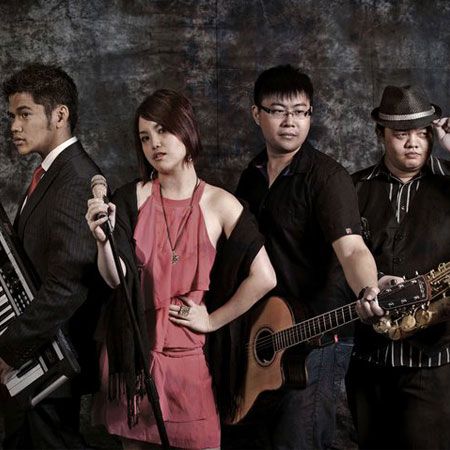 Aiming to spread their love for music through live performance, this Singapore party band hopes to bring more of their acoustic-styled brand of English and Chinese pop covers, jazz and easy listening hits to listeners of live music in Singapore.

The acoustic covers band have performed at over 50 weddings in the last four and a half years and countless other corporate events, dinner & dances, private parties, public road shows and even at a funeral memorial.  They can perform several hundred songs across multiple genres and have different set lists catered to different occasions. They can furnish a set list to suit a specific mood or play specific songs requested by the event organizers for their event.

The band was a semi-finalist in the 2010 Mediacorp Channel 5 reality competition "One Moment of Glory" and had an impressive run of 11 weeks on the show.