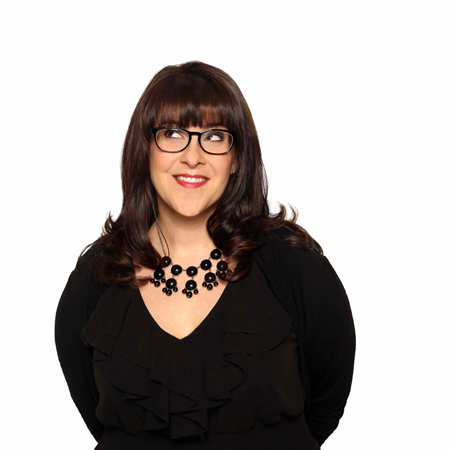 REASONS TO BOOK
Sassy Canadian stand up comedian living in the UK
Former teacher delivering hilarious comedy for 17 years
Multiple nominations for Best Female Stand Up at the Canadian Comedy Awards
Credits include her own hour long TV comedy special, radio shows and festival appearances
Based in the UK and available for events all over the world
Speakers and Hosts, After Dinner and Comedy Hosts, Speciality and Novelty Acts, Comedy Act

Our sassy Canadian female stand up comedian is a former school teacher with over 17 years experience delivering her own brand hilarious comedy to audiences all over the world. She has received multiple nominations for Best Female Stand Up at the Canadian Comedy Awards and is a highly sought after entertainer.

The female stand up comedian began her career in Canada with a very bold, observational comedy style. Now based in the UK, she is available to bring her distinct North American style of stand up to your event. This stand up comedian takes inspiration from the funny side of everyday life, she knows exactly how to play her audiences to ensure her performances are always personal and engaging. She can tailor her performance for everything from corporate clients right through to comedy clubs.

The Canadian female stand up comedian’s credits include her own hour long TV comedy special, radio shows and festival appearances. She is a regular support for Stewart Francis and Bafta-award winner Dave Johns on their live tour dates and has supported Jason Manford on tour as well as co-hosted Jason's Absolute Radio Show.

This is a very versatile female comedian able to engage with various audience types. Whether booked as an MC or your main entertainment, you can guarantee your guests will be made to feel at ease and leave in a fit of hysterics.

Get in touch with our team at Scarlett Entertainment to book the Canadian female stand up comedian for your next event.

" Simply one of the funniest comedians I’ve ever worked with. Can play any crowd and always has them laughing their heads off. She’s gonna be a huge star "