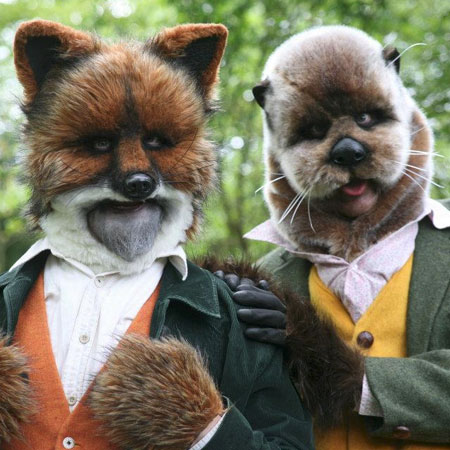 The most friendly, funny and furry characters you're likely to meet have come to visit. Meet Otto the Otter and Teddy the Fox as they wheel a wooden cart through the crowd. Laden with ancient magic, props and relics from the greatest fairytales ever to be told, Otto and Teddy invite anyone who wishes to test their knowledge in a quiz of fairytale fantasy!