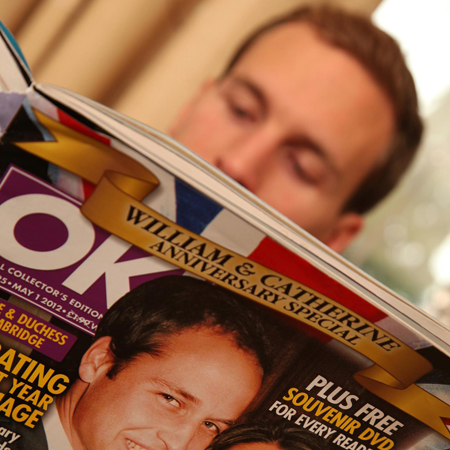 REASONS TO BOOK
One of the leading Prince William lookalikes, featured on The Sun's cover
As seen on the X Factor & Channel 5's TV show The Wright Stuff!!
Uncanny resemblance, you will believe you are in the presence of royalty
Popular with TV appearances, photo shoots, meet & greet, corporate events
Based in London & available for events worldwide
Themed Entertainment, British Theme, British, Walkabout Entertainment, Lookalikes and Impersonators

Tom is a UK based professional Prince William lookalike.  Tom`s resemblance is uncanny and you really will believe you are in the presence of royalty.

Tom has been recruited by The Sun newspaper to pull a royal trick on fans and journalists by showing up outside Kate's hospital as look-alikes of her and Prince William. This story was covered by the worlds media and featured on the front page of The Sun.

Most recently Tom appeared in the audience of the XFactor and opened the Xtra Factor show with Caroline Flack!