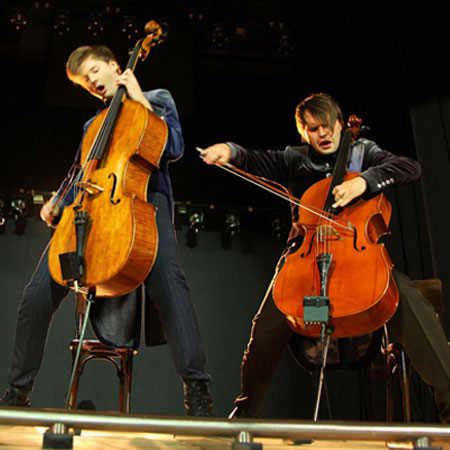 Reasons To Book
The duo provide a memorable, colourful and energetic show
Their music is modern, global and surpasses language barriers
They bridge the gap between classical music and the modern world
Their repertoire includes original compositions and immortal classics
Based in Latvia and available to perform at events worldwide
Live Music and DJ, String Quartets,String Trios and Solo Strings