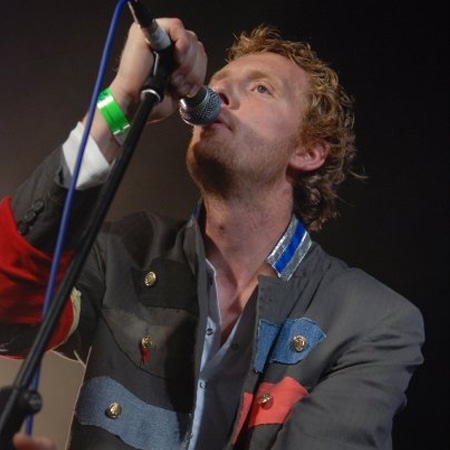 REASONS TO BOOK
One of the most in demand Coldplay tributes in the world
Capture the music, visuals, energy & atmosphere of a Coldplay performance
Played to crowds of over 30,000 & headlined at large tribute festivals
Popular with clubs, theatres, festivals, corporate events, parties...
Based in the UK and available to perform at events worldwide
Other Tributes, Tribute, Lookalikes and Impersonators

Formed by Coldplay fans, for Coldplay fans, this tribute band's quality and experience on the tribute scene is second to none. In 8 years the band have over 400 gigs under their belts across the length and breadth of the UK and abroad in numerous countries.

This Coldplay Tribute know what is expected from a live tribute show - the accuracy, musicianship, dedication and passion for Coldplay's music. Their aim, as a tribute to one of the world's biggest bands, is to capture the feeling of a live Coldplay performance, the music, the visuals, the energy and the atmosphere.

The band have extensive experience of all types of shows, from clubs to theatres, festivals to corporate functions and weddings to birthday parties. They have played for small and large crowds, from a handful of people to over 30,000. They are no strangers to main stages and headline spots at festivals and have played some of the largest tribute festivals in Europe such as Mathew Street Festival, Bospop (Netherlands), Glastonbudget and the legendary Fake Festivals.