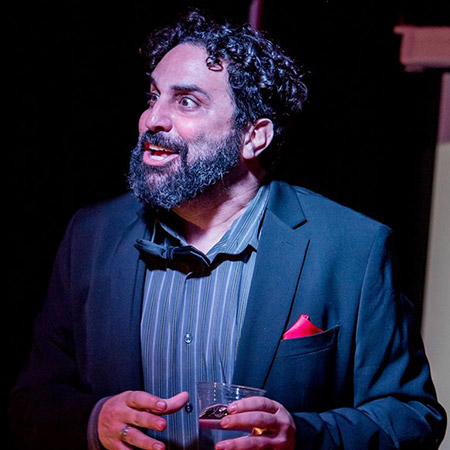 REASONS TO BOOK
A unique and innovative comedy act that utilises social media as a basis for his performance
Professional entertainer is great at encouraging audience participation
Experienced comedy act that is perfect for theatres, pubs, clubs and stage performances
A completely new take on comedy entertainment that will make your event stand out
Based in New York, USA and available to perform at events worldwide
Comedy Act, Speciality and Novelty Acts

Our live comedy act is guaranteed to entertain, surprise and make your event unforgettable.

In a day and age of technology and social media, our Comedy Show NYC brings something completely new to the table.  The live comedy show consists of a number of brilliantly hilarious personal stories that could only ever happen on Facebook. Due to the popularity of social media today, nearly everyone in your audience will be able to relate to this act.

Our live comedy show is fantastic at encouraging audience participation. One popular element of the comedy act is titled ‘Facebook Trivia’ in which audience members have to answer questions about their own pages.  This comedian is certainly like no other.

Our comedy entertainer would be great for stage performances such as in theatres, pubs and clubs. He would also be fantastic for private or corporate parties, including after-dinner entertainment at your gala dinner or staff celebration. Book our professional entertainer today for a guaranteed evening of fun, excitement and energy.

To find out more about this brilliantly unique comedy act, enquire with our entertainment specialists at Scarlett Entertainment USA.

" I played Facebook comes alive trivia, and it was a blast "