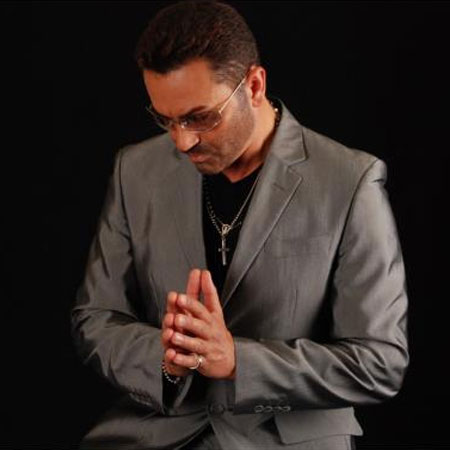 REASONS TO BOOK
Europe’s leading and most accurate sound & look alike to George Michael
As seen on ITV’s ‘Stars In Their Eyes’ as George Michael
Numerous TV appearances including WatchDog and the Big Breakfast
Popular with 1980s themed parties, cruise ships, personal appearances
Based in the UK & available to perform at events worldwide
Tribute, Lookalikes and Impersonators, George Michael and Wham

This act is recognised by the industry as Europe’s leading and most accurate sound and look alike to the singing star that is ‘George Michael’.

In 1996 he appeared on ITV’s ‘Stars In Their Eyes’ as George Michael where he sung the song ‘Kissing a fool’ taken from the Faith Album.  16 years later and he is still touring worldwide with his tribute to George.

The show is an update tribute show to the “Current’ George, covering all the modern classics such as Fastlove, Careless Whisper, Knew you were waiting for me, then going back to the famous days, singing such hits as ‘Im your man’ and "Wake me up before you go-go" to name but a few.  Over the years he has performed at countless events including corporate product launches, prestigious cabaret engagements and personal appearances.

He regularly performs at 80’s festivals both home and abroad with concert promoters and the likes of Butlins where he has been seen by thousands of like-minded fans. More recently he has become a regular attraction on the Cruise ship circuit. He has worked on the Ocean Village, The Azura and Ventura to name but a few.