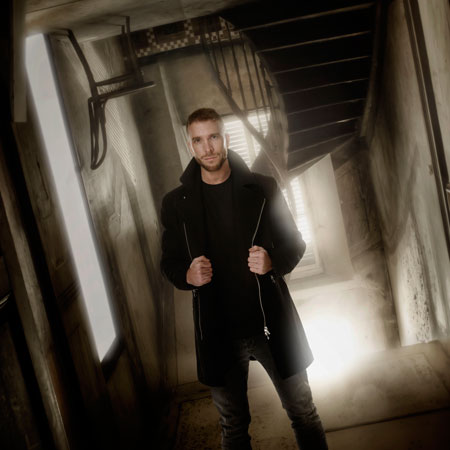 One of the world’s leading illusionists, stage magician James More first made an impact in 2013 with his incredible run on Britain’s Got Talent, with the former talent show act gaining an impressive 80 million hits on YouTube, making his audition the most watched of the series.

Certain to make your event unforgettable, this outstanding illusion artist has since made numerous television appearances, performed his magic stage show in prestigious venues around the globe such as London’s O2 Arena and the Sydney Opera House, and has even appeared on Broadway, becoming the first British magic act to do so.

An exceptional performer, James More delivers high energy event entertainment that will captivate audiences from start to finish, with his phenomenal illusion show certain to bring instant wow factor to your special occasion. Featuring sensational magic, extreme stunts, big illusions, astounding visual effects, pyrotechnics, and plenty more besides, the live stage show is completely customisable, and can be tailored to suit your requirements. Celebrity guest appearances, product incorporation, custom illusions, and branding are all possible when you hire our magician.

Ideal for corporate events, product launches, theatres, opening ceremonies, gala dinners, promotional events, celebrity engagements and more, this former Britain’s Got Talent performer is available to book for events in London and throughout the UK.

" The craziest illusion I've ever seen! "

" However good the the audience think that was...it was actually better! "