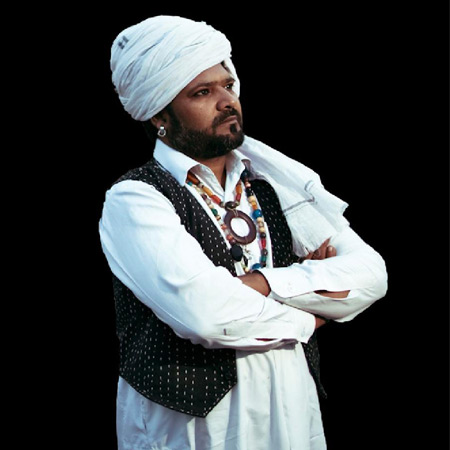 REASONS TO BOOK
Globally renowned revivalist of the traditional magic of India
Has brought back some of the lost secrets of Indian traditional magic
Is ranked 20th in the world for The Great Indian Rope Trick
Has appeared on the TV Channels such as BBC, CNN and Discovery Channel
Based in India and available to perform at events worldwide
Magic Stage Show, Magic and Illusion

By any standard, our Indian Magician is a man of remarkable talents and a revivalist of the traditional, impressive yet simple, magic of India.

Back in 1995, this traditional Indian magician or Madari, completed the first successful outdoor performance of a trick that had been whispered about for centuries but that no one before had mastered.

Before an amazed audience on the southern edge of Delhi, he managed a convincing rendition of the legendary Indian rope trick, it made headlines around the world that have secured his place in the history of magic and won him lasting recognition at home.

Having successfully performed the trick before a crowd of 25,000 people, with spectators including celebrities, ministers, and senior bureaucrats, the event was recorded and telecasted by CNN, BBC and London Television stations.

He has traveled all over the world entertaining audiences in countries like the UK, France, Ireland, Japan, Germany, Sweden, Switzerland, and Austria. Appearing on a range of television programs and documentaries, Indian Magician, is today a globally renowned artist.