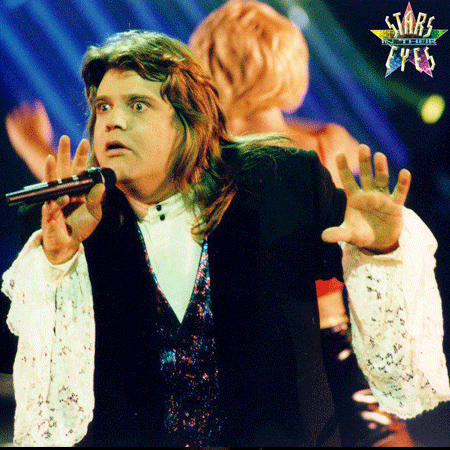 REASONS TO BOOK
World’s premier look & sound alike tribute act to the rocker Meat Loaf
Powerful and impressive entertainer with big stage presence
Has performed on hit TV ITV' show “Stars In Their Eyes”
Toured internationally in the UK, Europe and Middle East
Based in Bournemouth and available to perform at events worldwide
Tribute, Lookalikes and Impersonators, Other Tributes

The ultimate Meat Loaf look and sound-a-like, Terry has performed on ITV show ‘Stars in Their Eyes’ and appeared at venues throughout the U.K, Europe and the Middle East.

This show combines Terry’s impressive vocal range, power, and versatility with his haunting resemblance to the original hit maker. After many Years of singing music from pop to rock, from ballads to show-stoppers and light opera, in 1994 he realised that combining voice and appearance was Becoming irresistible as audiences demanded songs by Meat Loaf.

The show is available as a solo 1 hour or 2 x 45 minute impersonation act that may be enhanced by the addition of up to three highly acclaimed and talented professional female support vocalists. All of this can be further enhanced by booking him with his 100% LIVE BAND.

" "Terry Stormed on stage, he was spot on with voice and mannerisms…great entertainment.” "

" "Something comes alive in Terry when he’s singing…You can see it in his eyes.” "