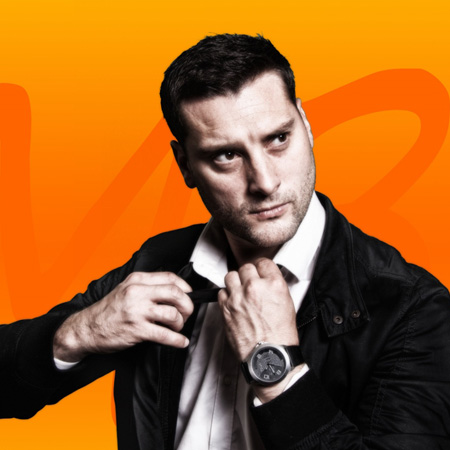 REASONS TO BOOK
Voted Best Male Singer at the National Entertainment Awards
Performs all of Buble's biggest hits incl Home, Cry Me A River...
Popular for Corporate Shows and Wedding Entertainment
Available to perform solo or with his live band
Based in Kent and available to perform at events Worldwide
Michael Buble, Tribute, Lookalikes and Impersonators

Michael Buble Tribute Jason was recently voted Best Male Singer at the National Entertainment Awards, and is fast becoming one of the finest and most talked about singers in the UK.

Perfect for any event, from your traditional Jazz club, Hotels, Corporate events, Restaurants, Hen parties and Weddings.  Jason is available as a solo performer or with his fantastic live band.

Jason started his career in 1999 when he enrolled at the Academy Drama School, London. Since then, he has worked professionally as a singer and actor in various musical theatre productions including, A Slice of Saturday Night, Jesus Christ Superstar & Disco Inferno. He has appeared in BBCs Eastenders and more recently Come Fly with Me.