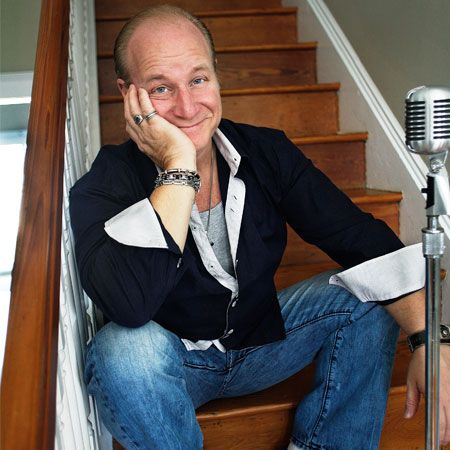 REASONS TO BOOK
Italian comedian & Vegas comedy act with a razor tongue & heart of gold!
Can tailor his comedy act & material to cater to all kinds of audiences
Performed at The MGM Grand, Catch A Rising Star, The Comic Strip & more
Perfect for awards shows, corporate functions, theatres & festivals
Based in Vegas & available to book for events worldwide
Speciality and Novelty Acts, Comedy Act

Mike Marino is one of the most unique comedians of our time. Affectionately known by his fans as ‘New Jersey’s Bad Boy’, Mike has a unique comedic style that heavily draws influence from his Italian heritage - he is a true Italian comedian and you’ll love him!

Our Vegas comedy act has performed in some of America’s biggest and best comedy clubs including The MGM Grand, Catch A Rising Star, The Comic Strip, Stand Up NY and The Improv, and has also appeared as a top headliner on Hollywood’s Laugh Factory and The Comedy Store. With so many accolades to his name, he guarantees a world-class comedic performance that will have your audience in stitches.

Our comedy artist’s stand up material ranges from hilarious observations from everyday life, to comedic anecdotes from his Italian family roots. Witty, outrageously funny and downright charismatic, his live comedy has landed him guest appearances as a regular sketch player on The Tonight Show and several other comedy sketch shows such as Rascals Comedy Hour.

Not just an Italian comedian, Mike was inducted into the New Jersey Hall of Fame in 2008 and since than has hosted prestigious awards show including The Beverly Hills Film Awards and Montreal Quintus Film Festival. His razor sharp tongue and heart of gold always quickly endears him to his audiences.

Book our live comedian and you will not be disappointed with his incredible ability to perform in any arena, big or small. He has a proven track record of entertaining hundreds at corporate functions for companies such as American Express, Paul Mitchell and Toyota, and creating a buzz at charity events for causes such as Haven House and Team Earthworks.

Worried his comedic style might not suit your audience? Mike can create a custom performance and tailor his stand up material, whether you’re looking for strictly clean or something a bit more adult in style. Talk to one of our entertainment specialists to fine out more.