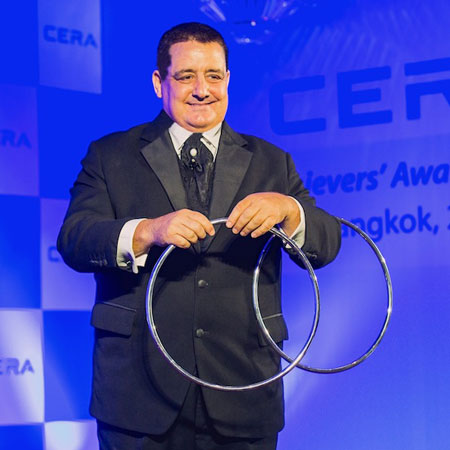 REASONS TO BOOK
An award winning illusionist who has dazzled audiences all over the world
He guarantees to shock, surprise and constantly engage his audiences
Acts include intricate manipulation, animal magic to full feature shows
Previous clients include Ford, Kodak, Samsung, LG and Walt Disney World
Based in Thailand and available to perform at events worldwide
Magic and Illusion, Illusionist, Magic Stage Show

Premier Illusionist Joe is Asia’s award winning, number one illusionist, who has WOWED audiences across the world with his incredible, dazzling stage shows.

With a lifelong passion for the art of magic, Joe has a passion to constantly share his professional journey with his audiences throughout the world.

Never settling for second best, he performs the most impressive and original illusions you will ever see and can be at times a somewhat controversial figure as he strives to shock, surprise and constantly engage.

An award winning entertainer, Joe has won all the top honours with his original dove and manipulation act. 1st place trophies in competitions including the Florida Magicians Association, South Eastern Association of Magicians and national honours. He has also been awarded the prestigious 'Magician of the Year' by the International Brotherhood of Magicians.

His impressive show features all kinds of great magic from intricate manipulation, magic with animals to full feature numbers. But some of the most remembered of the special performances are the large scale dramatic illusions of which he has performed for corporate giants including Walt Disney World, IBM, McDonalds, Ford, Kodak, Samsung, LG and many more.

Get ready to be mystified by Asia’s premier illusionist!