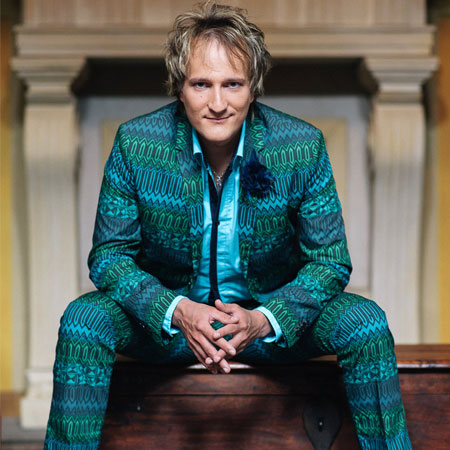 One of Germany’s most sought after Rod Stewart tribute acts, their show is packed full of energy, explosive vocal performances, stunning lighting and incredible musicianship.

This act will take audiences on a musical roller coaster through of all of Rod’s greatest hits, including favourites such as “Sailing”, “Maggie May”, “Do Ya Think I’m Sexy”, “The Cut Is The Deepest” and “Rhythm of My Heart”. Dedicated to creating the ultimate Rod Stewart experience, this act’s vocals are world-class and utterly convincing - close your eyes and you’ll believe that he is the man himself!

They have travelled around the world playing across Asia, UAE and Europe, giving audiences a performance that they will never forget. Perfect for a huge range of events, this act’s captivating performances will be the talked about for years to come.