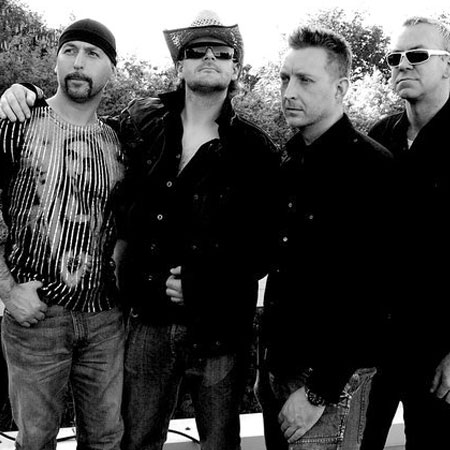 REASONS TO BOOK
World's longest running U2 tribute show, with over 20 years experience in the business
U2 tribute artists have played over 1300 shows across the world!
U2 tribute show has been performed alongside U2 at Feyenoord Stadium
Previous clients include BBC1, ITV1, RTE, SKY TY, BLACKBERR and the Irish Olympic House
U2 tribute band is based in Sheffield & available to perform at events worldwide
Tribute, Lookalikes and Impersonators, U2

U2 impersonators too, they have been praised by U2 front man Bono and mistaken for their idols at many different events. This 'look-a-like and sound-a-like' U2 tribute band are the closest sounding band to U2 in the world. Having previously been mistaken for U2, the U2 tribute band replicate the band in every way to create the ultimate U2 tribute show.

Previous clients include BBC1, ITV1, RTE, SKY TY, BLACKBERRY and the Irish Olympic House. U2 tribute band are perfect for special occasions and die-hard U2 fans. They perform all of the best-known hits and put on a show to remember! Suitable for corproate events too, our U2 tribute band is one of our favourite rock tribute bands.

Scarlett Entertainment provide world class entertainment for events all over the world. If you're looking for amazing musical entertainment contact us to find out more about the acts and the services we provide. Our friendly and helpful staff will aim to respond to your enquiry within 24 hours. We are on hand to help and assist you with your booking every step of the way.

" The greatest U2 tribute in the world "

" These guys are absolutely amazing "

" We're flattered by what they're doing "