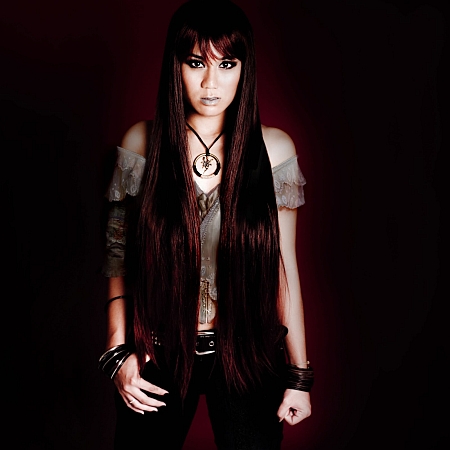 This popular acoustic covers singer based in Malaysia emerged on the music scene when in 2004 she won the reality talent show, "Who Will Win Malaysian Topstar." Since then, she has found success as a mainstream media artist throughout Asia.

Crowned Best Overall Female Artiste at the 2012 VIMA Awards she was also nominated for Best Pop Song in The Hollywood Music in Media Awards 2011.  A respected international artist, she has shared the stage with famous singers including John Ford Coley and Colbie Caillat as well as opening for a number of established rock bands visiting Malaysia.