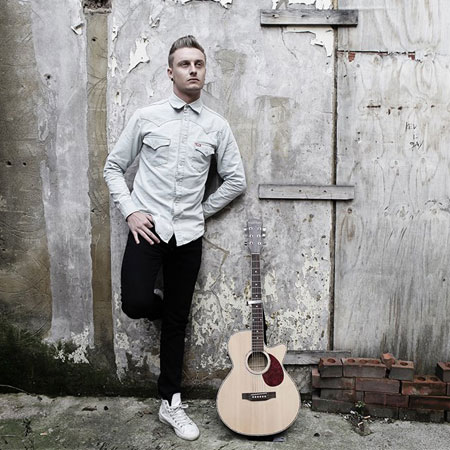 This talented young acoustic guitarist is a rising star on the music scene and already has two critically acclaimed EPs under his belt. He has performed at numerous renowned venues including Wilde Theatre, The Dublin Castle and Underbelly and has a wealth of professional performance experience.

Mark realised he has an affinity with music at a young age and taught himself how to play guitar at the age of 14. After attending Vocal Tech Music School he refined his vocal performance, creating an acoustic performance that has both the musical perplexity and vocal prowess.

Performing both original self-penned songs and covers of classics, on request, Mark’s understated style, cool look, emotive lyrics and hauntingly soulful vocals give a unique slant to his acoustic sound making him different from many mainstream performers.

Ideal for private parties, special occasions, corporate dinners, awards ceremonies and festivals, as a centre stage performance or as discreet background music, Mark will be the highlight of your event.