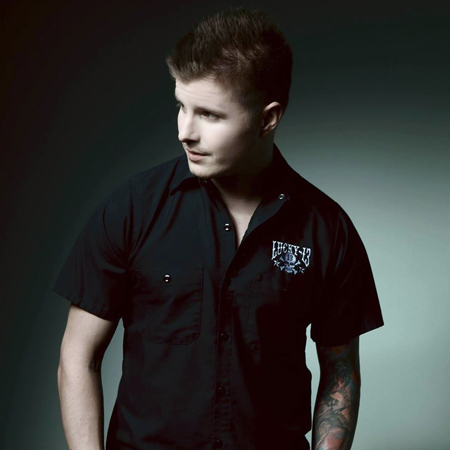 Adam is a singer and guitarist from Winnipeg, Canada.  In 2011 he decided to expand his experience and moved to the Middle East with new band Caché Superstar. A 7 piece, International Top 40 band they gained a prestigious contract in an award winning nightclub in Dubai. Playing 6 nights a week, they were required to play various styles including Rock, Pop and R’n’B to a mixed crowd. He quickly built up his reputation as a solid, crowd pleasing performer and in the fluid music scene of the Middle East he was often handpicked for different line ups which allowed him to experience numerous audiences in Abu Dhabi, Jakarta and Surabaya.

Now after 2 years of the cover band scene, Adam has decided to take a fresh new direction and bring his music back to the raw sound of just a guitar and his voice and has moved back to Canada. With his wealth of experience he is ready to connect to crowds on a more intimate level, already with a vast amount of material Adam is available for acoustic performances for private or public audiences around the world. From his previous work with various bands, he has built up a worldwide fan base and is a polished performer that would suit any Venue.