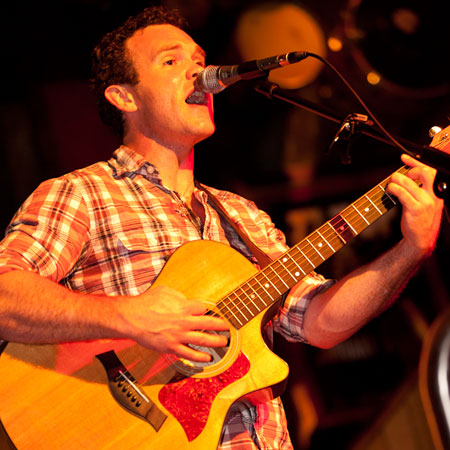 REASONS TO BOOK
Toured extensively nationally and internationally
Performs a fantastic blend of acoustic rock, blues and soul
Played to sold-out crowds in Ireland, California & across the Midwest
Shared the stage with some of the biggest names in the industry
Based in Illinois & available to perform at events worldwide
Live Music and DJ, Acoustic Covers, Guitarists (Classical and Spanish)

US Singer/Songwriter Jon has recorded two albums and toured extensively nationally and internationally. Vocally, you will hear a blend of rock, blues and soul that reflects his training in gospel singing. The lyrics to each of his songs are meant to inspire hope and provoke thought.  His latest album, Make it Til November, was recorded in Los Angeles, CA, and features performances by industry giants Kenny Aronoff on drums, Ed Roth on keys, Linda Taylor on guitar and Andrew Ford on Bass.

Jon has played to sold-out crowds in Ireland, California and across the Midwest, touring mostly with his producer, Ed Roth.  Ed has recording credits with names like the Avett Brothers, Will Smith, Coolio, Chad Smith's Bombastic Meatbats, R&B vocalist Mya and Grammy nominee Sophie B. Hawkins.  Acoustic Guitarist Jon has already enjoyed international success and has shared the stage with some of the biggest names in the industry, and he has no signs of slowing down.