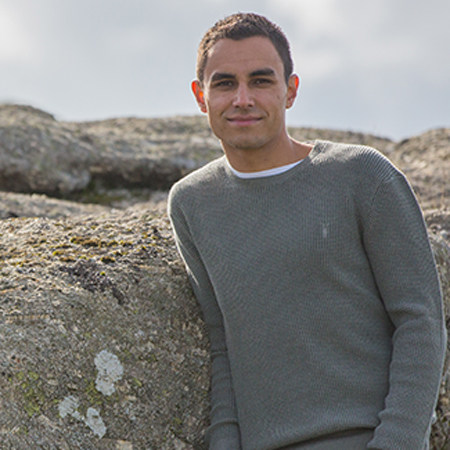 REASONS TO BOOK
Experienced and friendly TV and event presenter with a wealth of experience in the entertainment industry
Passion for sports and sports-related programming, having worked on Match of the Day, BBC Sport and more
Quickly wins people over with his charm and easy-going personality
Popular event presenter and host for festivals, shopping malls, family events, theme parks, and more!
Committed to working closely with you in order to come up with creative ideas especially for your event
Conference Presenters, Celebrity Speakers, Other Services, Talent and TV Show Personalities, TV Show Talent Acts, Sports Speakers, Presenters,Comperes and Event Hosts, Speakers and Hosts

He's been a main presenter on CBeebies (the BBC's flagship children's channel) since 2015 and also leads their Middle East links.

Ben has presented Match of the Day Kickabout on CBBC since 2016 and has also fronted Blue Peter, BBC Live Lessons and live broadcasts for BBC Sport. He's a regular on Match of the Day on BBC One, present producing their community features.

Ben is the voice of the BBC's Playtime Island App and numerous BBC trailers. He's performed in CBeebies Christmas Shows and hosts live events, openings, press conferences and festivals for charities and corporates.

Ben's passion for sport and his desire to reach out to children is evident in his ever-expanding portfolio of presenting work - and he's available for bookings worldwide.