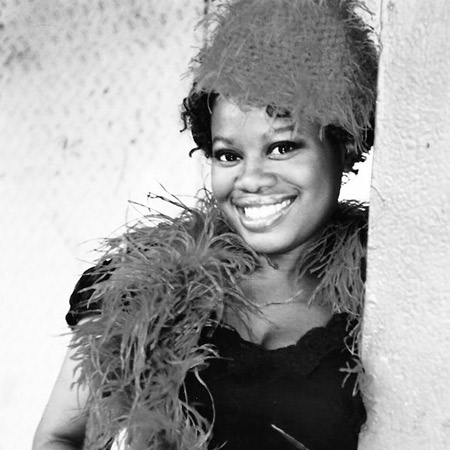 REASONS TO BOOK
Performing Blues classics her band provide an amazing live experience
Electrified crowds at notable clubs including B.B. King’s, The Viper Room
Bette was inducted into the NY Blues Hall of Fame in 2012
Worked with some of the biggest names in show business, inc Ray Charles
Based in Brooklyn, New York & available to perform at events worldwide
Live Music and DJ, Jazz,Swing,Blues and Jive

In May 2012, Bette was inducted into the New York Blues Hall of Fame. Often compared to such singing pioneers as Ma Rainey, Sippie Wallace, and Big Mama Thornton, Bette’s true grit and growl ignites passion among Blues fans the world over.

Bette is the quintessential Blues singer. Blessed with a special contralto voice she inspires fans all over the world.  Her extraordinary band combine Blues classics with unforgettable original songs to provide an amazing live experience.

Bette’s remarkable singing career has taken her around the globe, from Amsterdam where she has performed on the popular Dutch radio show with Rob Stenders (Yorin FM) to British Columbia, Canada, where she toured throughout Canada with the all-girls group Soul Patrol. And then to the Caribbean Islands as a back-up singer with Arrow performing his hit song “Hot Hot Hot" to Barcelona, Spain.

Bette has had the pleasure of working with some of the biggest names in show business, including Ray Charles who took a keen interest in her original song “Stay Free” and invited her to collaborate with him before his passing. Bette has recorded songs with acclaimed producers, including “Every Time I Think of You” with Kashif (Whitney Houston, Kenny G, George Benson, etc.).

Most recently, Bette has been invited to perform as a special guest star at a handful of Blues festivals in Belgium and France in late 2012.

While in Los Angeles Bette formed a band with two of the areas most regarded touring musicians--Barry White’s (and now Human Nature) guitarist Chris Clermont and Air Supply’s bassist Larry Antonino.  Today Bette and her band can be seen electrifying crowds at a wide range of notable clubs, including B.B. King’s, The Knitting Factory, The Viper Room and The Groove (where Chaka Kahn made her debut years earlier).

This lady’s destined for greatness!