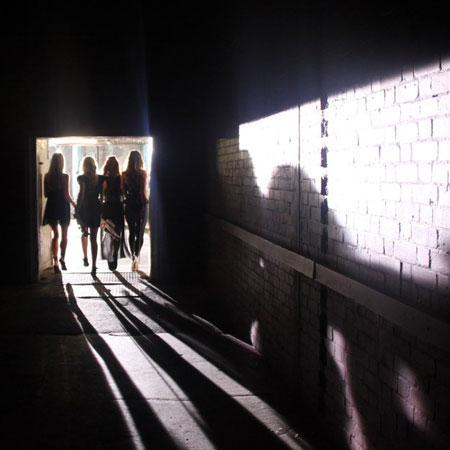 REASONS TO BOOK
Hire stunning electric violinists to bring a wow factor to your special occasion
Our electric string quartet sold 4 million debut albums, making them the leading string group in the history of the music industry
Featuring 2 violins, a viola and a cello, these glamorous entertainers are known as 'The Spice Girls of Classical Music'
Previous performances include the London Olympic Games Opening Ceremony, Windsor Castle & the Royal Albert Hall
Book BOND for events in London & worldwide
Famous Musicians,Bands and DJs, Live Music and DJ, Electric Strings, All Female Bands, Talent and TV Show Personalities

Book electric string quartets from Scarlett Entertainment to perform in the UK and worldwide.

The best selling string quartet in the history of the music industry, the spectacular female violin players in BOND really are second to none. Described as ‘The Spice Girls of classical music, this foursome of glamorous entertainers have taken the world by storm with their powerful live performances. Having sold 4 million debut albums, 56 platinum discs, taken centre stage alongside Russel Brand at the London Olympics closing ceremony and performed for HRH the Prince of Wales at Windsor Castle, our beautiful violin group’s achievements go on and on.

Bringing a high end atmosphere to corporate functions, event openings, awards ceremonies and more, speak to our expert team at Scarlett Entertainment UK to find out more about hiring our London based electric violinists for your event. All highly educated female entertainers, our electric strings artists will make sure that sparks fly at your special occasion.