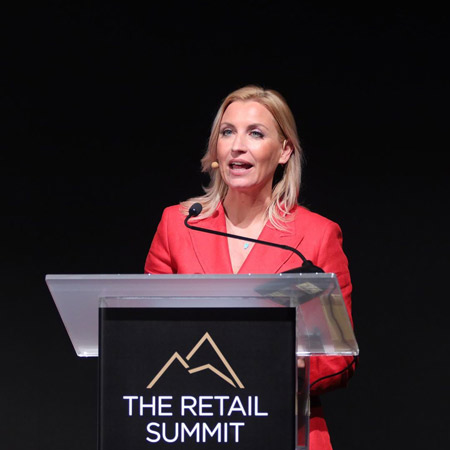 REASONS TO BOOK
This British event MC and presenter is a former TV news anchor and sought-after figure for corporate events in the UAE
Her background is in the TV industry including being involved in big-budget Live BBC productions working up to becoming a producer
Experienced with various areas of trade and industry from shipping, IT and aviation to healthcare and able to clearly communicate brand values
Clients and events include MICE Arabia, HSBC, HR Tech Mena Summit, Bimco, The Retails Summit, Chef Excellence Awards and Gulf Trade Finance Summit
Just as happy in front of a camera as she is in front of a room with a large audience
Speakers and Hosts, Presenters,Comperes and Event Hosts, Business and Management Speakers

This national is a Dubai based News Anchor, TV presenter/producer and event MC with well over a decade of experience in the industry.

Our Business Presenter and MC specialises in business and industry and leans towards the more corporate side of events, including panel discussions, industry award ceremonies, general business forums and unique launches. There have also been times where, as a mother, she has been asked to host events aimed at mumpreneurs and mothers in business.

She has been the news anchor for City7 TV, one of only two English language channels that cover UAE news in the country, and is accessible to 90 million viewers worldwide.

Started in Dubai 5 years ago as a business reporter for the channel and was promoted to the position of anchor for the business show ‘Inside Business’ 4 months later, interviewing a range of high profile CEO’s, personalities, entrepreneurs and government bodies.

From the CEO of Emirates Airline and Group HH Sheikh Ahmed Bin Saeed Al Maktoum, the UAE Minister of Economy H.E Sultan bin Saeed Al Mansouri and Emaar’s CEO Mohammad Alabbar, to the CEO of Fly Dubai Ghaith al Ghaith, she has met with some of the country’s elite. Other global figures have included the former Australian Prime Minister the Honorable Bob Hawke, the CEO of Nestle Worldwide, NASA astronauts and the legendary sports star and Laureus CEO Usain bolt just to name a few.

This presenter and MC is a prominent figure within the event industry and has hosted a number of high profile platforms, from the BIMCO awards and the HR Tech MENA conference to the Content Congress at CABSAT 2016. She has gained a vast amount of experience which ranges from awards ceremonies, product launches and global conferences, to high-level panel discussions and introductions.