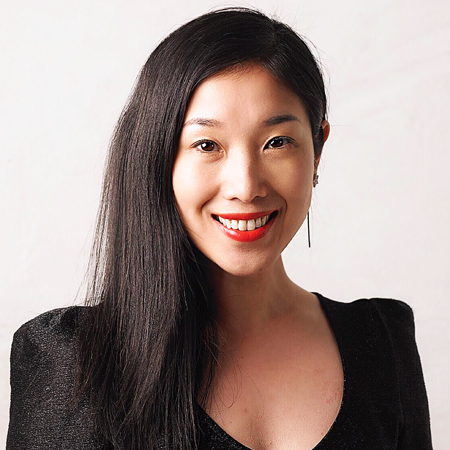 Our Chinese Female MC UK is an award-winning presenter and event host, who speaks fluent Mandarin and English as well as conversational Cantonese. She is also a Chinese Dancer, choreographer, model and champion of Chinese arts and culture in the UK.

Born in Zhejiang province, south of Shanghai, the bilingual female MC came to the UK in 2001 to study at Liverpool University. The Mandarin MC in the UK is in great demand as a bilingual event host and presenter. She has presented in both Mandarin and English for corporate clients such as Liverpool Football Club and Lyca Mobile. In 2014, she was named Winner of the prestigious presenting competition for Propeller TV in London.

This bilingual female MC is an accomplished presenter and actress, who has featured in various films and TV including 2017 Chinese feature film 'Operation Red Sea', Lionsgate's Now You See Me 2, Celebrity Come Dine with Me, and The Gadget Show on Channel 5, and Sky Movie Disney Channel. She has also starred in commercials and corporate projects for companies such as Adecco, Sofaworks, Lycamobile UK, Travelodge, Lenovo, Phillips and Liverpool Shanghai Expo.

Our bilingual event host is also an accomplished Chinese dancer and choreographer. She produces Chinese dance and culture shows for events, which promotes Chinese arts and culture to a British audience in a cultural exchange between East and West. In recognition of her work, she has been shortlisted for Women of the Future (Arts and Culture Category) and was awarded runner up for Merseyside Women of the Year in the for Arts and Culture.

Get in touch with our team at Scarlett Entertainment to find out more or book the bilingual event host.