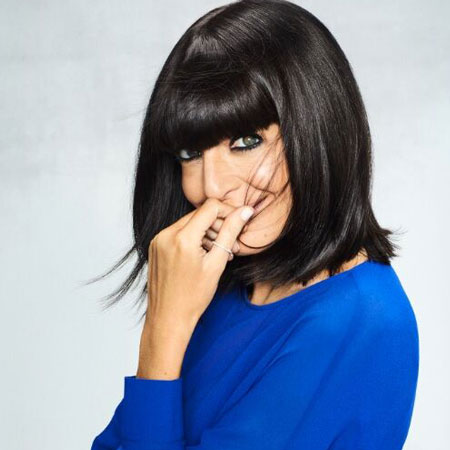 REASONS TO BOOK
Award winning and BAFTA nominated presenter who is one of the most in demand and recognised television hosts today
Her witty edge and extensive knowledge of presenting she makes for a fantastic awards host, MC and compere
Celebrity presenter known for her role in presenting BBC’s Strictly Come Dancing
Won a Royal Television Award for Best Presenter as well as Glamour’s Presenter of the Year with co-host Tess Daly
Based in London and available for worldwide bookings
Speakers and Hosts, Presenters,Comperes and Event Hosts, Celebrity Speakers

Claudia Winkleman is an award winning and BAFTA nominated presenter who is one of the most in-demand television hosts today. Combining mainstream appeal with a loveable witty persona, she is the perfect host for any event, whether it be large scale awards to more boutique affairs.

Claudia is well known for presenting the BBC’s Strictly Come Dancing and The Great British Sewing Bee and has recently taken over as the voice of Sunday nights on BBC Radio 2. She also writes a new weekly style column for The Sunday Times, having previously written for The Independent and The Evening Standard.

Having presented the Sky Premiere coverage of both the Golden Globes and the Academy Awards it could be easily said that Claudia loves nothing more than dancing and films. This is true. However over the years she has presented many other things, some on TV and some on radio and has showed her passion and support for Comic Relief having hosted Let’s Dance for Sport Relief and Comic Relief. In addition to stepping into the iconic Great British Bake Off tent for the Great Comic Relief Bake Off.

Claudia Winkleman can be booked as:

With a wealth of success in her field, Winkleman is the perfect addition to any awards ceremony, gala or boutique event.