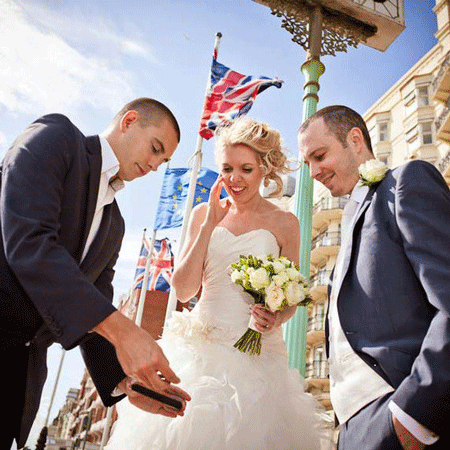 REASONS TO BOOK
Our close up magician Matt creates unforgettable experiences with his top class magic act
Stunning audiences and celebrities this award winning magician has performed at hundreds of events across the UK
The perfect option for mix and mingle events, Matt is guaranteed to WOW audiences and guests with every trick
Previous clients include: Samsung, Casio, Spotify and many more
Based in Sussex and available for worldwide bookings
Walkabout Entertainment, Magic and Illusion, Magicians and Mind Readers, Close up Magician, Illusionist, Mentalist

Watch as your guests are left astounded by our close up magician Matt. Combining stunning close up tricks with personality, flair and charm this award winning magician is the ultimate magic act for every event. Having worked with some of the world’s largest corporations from Samsung to Casio, Spotify and the rest, this brilliant magician is guaranteed to amaze even the most sceptical of audiences.

Performing at hundreds of events across the UK Matt has made many appearances in international media and has performed for the BBC on multiple occasions. Specialising in coin tricks, cards and mentalism this top class magician is always creating new and innovative ways to astound his audiences.

Matt has won numerous awards including, the ‘Magic of the Mind Competition’, ‘The Sussex Magic Circle’s Card Competition’ and ‘Close up Drive’. Continuing to push the boundaries of the magic world Matt has astounded celebrities from James Cordon to Jack Whitehall, Sir Trevor McDonald OBE, Alex Oxlade-Chamberlain and many more.

A close up magician who is great for weddings as he breaks the ice for your guests, interacts with your friends and families and provides entertainment to make your wedding just that extra bit more special! Perfect for corporate events, our magician can bring contemporary live entertainment that is tailor made to suit your product launch, PR event, brand reveal and big event.