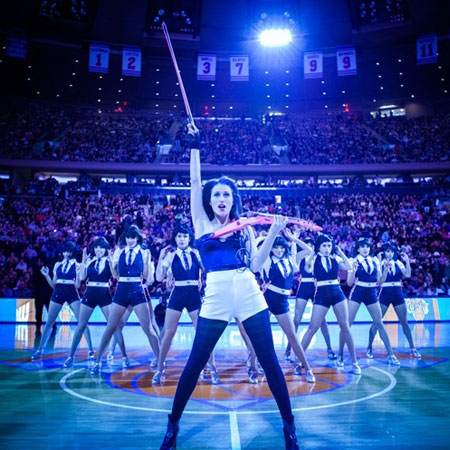 Fantastic US based Electric Violinist Sarah has captivated audiences with her vibrant sound and vivacious performances. Sarah is a versatile musician, at home in the worlds of classical, contemporary, and popular music.

Sarah appeared at Carnegie Hall, Avery Fisher Hall, New York City Town Hall, and the Kennedy Center as a member of the Chamber Orchestra of New York and the Philharmonic Orchestra of the Americas. Sarah’s many chamber performances have taken her to Lincoln Center, Brandeis University, the Duxbury Art Complex Museum, the Noon Day Concert Series in Nantucket, the Newton Free Library, the Boston Public Library, the Boston Museum of Science, the Natick Center for the Arts, the DeCordova Museum, and the Museum of our National Heritage.

She has backed up top recording artists Roger Daltry of the Who, Sarah Brightman, and British pop singer Mika. She opened for Diana Ross at the dedication of the new Dallas Cowboys Stadium and has toured from Hawaii to New York and Canada to Texas as a member of String Angels.

//content/contact-us one of our Entertainment Team who will be able to asssist you in booking this or any ohter act on our global roster.