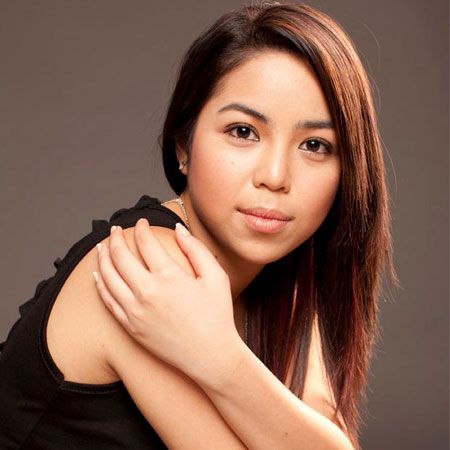 Charmaine has an extensive event hosting background, and is Singapore's most popular female emcees. Her bubbly personality, sense of humour and ability to energise the audience make her an ideal compere for a variety of events; from formal award ceremonies, to sporting events and large-scale community events. Charmaine's beauty and youthful looks also make her an excellent choice to host beauty and healthcare product launches. She has hosted a number of prestigious national functions, which have been attended by government officials and dignitaries, including the Prime Minister of Singapore, Lee Hsien Loong, and Minister of State for Finance and Transport, Mrs Josephine Teo.

Charmaine is also an accomplished Master of Ceremonies for weddings, and has emcee'd over 100 high-end weddings in Singapore and Asia in luxury venues as Raffles and Capella, and was asked to compere the launch of Tatler Wedding magazine.

A celebrity in her own right, Charmaine presents a prime-time show on Singapore's 91.3 HOT FM and is a TV host, having interviewing the likes of Pixie Lott, AfroJack, James Morrison, Ronan Keating, Nelly Furtado, The Wanted, James Blunt and Good Charlotte. She has built a large teenage social following, which has consequently led to her being hired as the face and voice of commercials and campaigns, including Tourism Australian, Air Asia, Taiwan Visitor's Association, Pilot Pens, Best Denki, TK Trichokare.