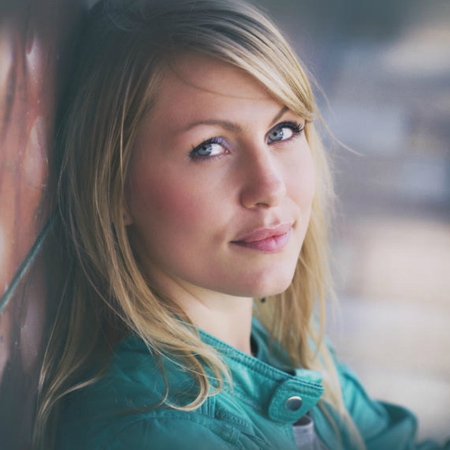 REASONS TO BOOK
Presents original interpretations of Swing, Latin, Jazz and Bebop
She is the 3rd most played artist on Danish National Radio, Jazz Channel
Won 2nd prize in the ”Young Jazz Composer of the Year" competition
Available with a guitarist in a jazz duo or a trio of guitar & double bass
Based in Copenhagen, Denmark and available to play at events worldwide
Live Music and DJ, Jazz,Swing,Blues and Jive

Female Vocalist Malene covers interpretations of standards from the American Songbook, (swing, jazz, latin and bebop) as well as her own compositions.  In 2012 Malene won the 2nd prize in the ”Young Jazz Composer of the Year" competition and today teaches students how to sing on a daily basis. Her original compositions have been played at the Danish National Radio Jazz Channel, allowing her to become the 3rd most played artist in October 2013 with the song "Undecided" from her debut album.

Her performances involve a lot of active communication with her audience, where Malene and her musicians adjust the music to the atmosphere of the venue with an emphatic, intuitive and improvisational approach. With this ability Malene and her musicians make the songs relevant to the audience and the event and gives her audience a musical and lyrical gift to take home. So, as listener, you will find yourself being drawn into musical storytelling.