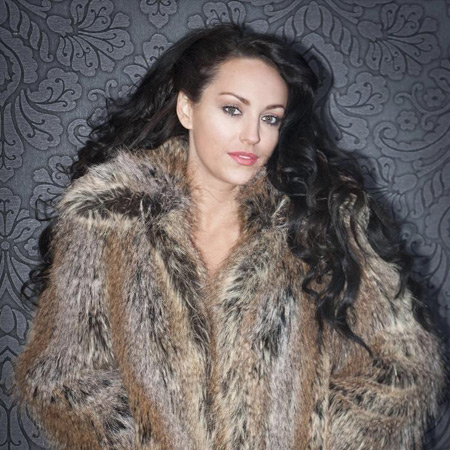 REASONS TO BOOK
A powerful singer/songwriter with a huge vocal range
Sang in successful Scottish pop band, achieving 3 Top 40 hits
Has gained critical acclaim through her performances on The Voice UK
Passionate about her love for soulful pop and R&B sounds
Based in Glasgow and available to perform at events worldwide
Covers Singers and Duos, Live Music and DJ, TV Show Talent Acts, Talent and TV Show Personalities

Female Vocalist Sarah is a powerful singer/songwriter from Glasgow, with a huge vocal range. She began her music career singing in a successful Scottish pop group where she achieved three Top 40 hits with the band.

From here, Sarah moved on to work with an urban music group, which allowed her to indulge in her love for a more soulful, R&B sound. Also during this time Sarah decided to study music, before concentrating on her solo career, and developing her songwriting skills.

Most recently vocalist Sarah starred in the BBC Saturday night flagship show, The Voice UK, where she gained critical acclaim and nationwide attention as she performed week after week, reaching the quarterfinals.

Sarah is currently working on her solo material with acclaimed producers from across the globe and is available to hire for a range of events.