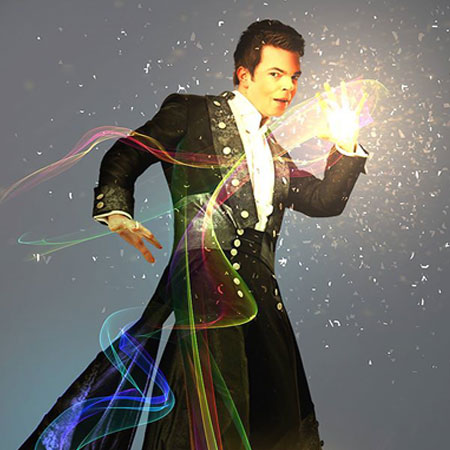 REASONS TO BOOK
Awarded "Illusionist of the Year" 2009 by IMS in the USA
A popular and unique show that appeals to the whole family
An extremely talented illusionist with over 25 years of experience
Every show can be performed in Turkish or English
Based in Istanbul and available to perform at events worldwide
Magic Stage Show, Illusionist, Cabaret and Stage Shows, Magic and Illusion, Magic and Illusion Show

As an international performer, London born illusionist Lee brings his unique shows to audiences all over the globe. Performing in theatres, hotels, arenas and other venues.

This spectacular illusionist has been awarded “Illusionist of the year” for his achievements, an award shared with some of the top names in magic worldwide.

A professional in performing for the private and corporate sector, Lee also advises on magic for television, cinema, advertising and other large-scale live events. He can tailor performances to incorporate products, branding and messages, making him an excellent corporate entertainer.

Illusionist Lee also specialises in the subject of quick-change transformations and his mesmerising shows have been performed internationally by magicians, Dancers, MC’s, Jugglers, singers, and at least one snooker player!