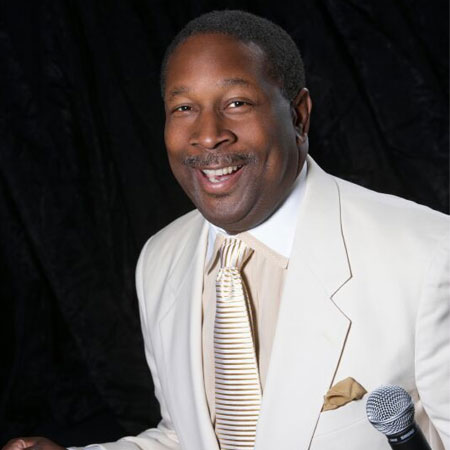 REASONS TO BOOK
Jamie is considered one of the the great male jazz vocalists of today
Performed alongside Tony Bennett, George Benson and many more
Jamie's rich deep baritone voice is suited to a big band
As featured on one of the UK's biggest chat shows 'Parkinson'
Based in California and available to perform Worldwide
Jazz,Swing,Blues and Jive, Live Music and DJ

Clint Eastwoods favourite jazz singer, Davis's rich, deep baritone voice is naturally suited to big band - he has fronted the renowned Count Basie Orchestra and the BBC's 64-piece orchestra. His ability to effortlessly blend swing with pop songs appeals to audiences beyond the traditional jazz listernship - music from Davis' four albums has been played on local radio stations all over the US and Canada, and have even made the in-flight audio playists of British Airways, Scandinavian, Aer Lingus and British Midland, and in 2007 he performed in front of millions on the UK's biggest TV chat show, Parkinson.

" one can’t help comparing Jamie to Joe Williams. They share a deep form of expression that goes right to the heart of the matter. Both have a classy vocal posture that makes each selection stand out, and both interpret the blues with genuine feeling. Jamie has what it takes to carry on the tradition "

Jim Santella, All About Jazz

" Everyone from Clint Eastwood to Mrs. Joe Williams is howling his praises to the moon. A vocalist in the gulf somewhere between Lou Rawls and Joe Williams, Jamie lives up to the acclaim. Simply a top flight jazz vocalist that delivers on a wide swatch of fave cuts and serves them with no dust extant "

" the guy with the big voice... the natural successor to Lou Rawls or Joe Williams, that big bass baritone that just HAS to front a big band "