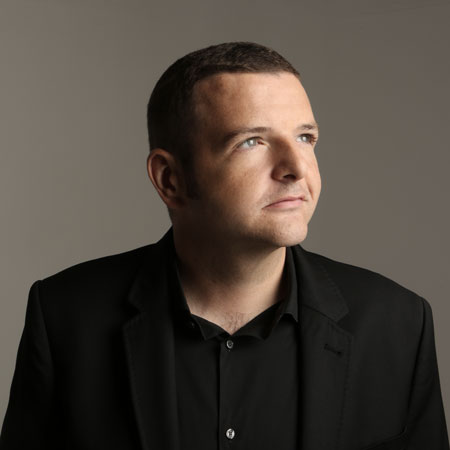 REASONS TO BOOK
A famous British stand-up comedian hailing from Glasgow seen on many national TV shows
Specialises in a comedy that focuses on everyday life, observational humour and current affairs
Renowned throughout the industry for high volume ticket sales and selling out many shows
Award-winning Scottish comedian at the Chortle Awards for breakthrough act
Available for stand-up comedy or being the host / MC to your event
Speakers and Hosts, Presenters,Comperes and Event Hosts, Celebrity Speakers

Scotland’s biggest export, Glaswegian Kevin Bridges, dubbed as ‘brilliant’ by one of his comedy idols, Billy Connolly has had an astonishing rise to success.

His 2012 tour, Kevin Bridges – The Story Continues… smashed box office records selling a staggering 45,000 tickets on the first day. Kevin went on to sell out an incredible nine-show run at the Glasgow SECC Arena. His epic 136-date tour culminated in a sell out run throughout Australia.

Scottish Comedian Kevin Bridges has been a regular on television for many years now. After staring on such shows as Live at the Apollo and Have I Got News For You, Kevin hosted his own series of shows. Commissioned for BBC One saw Kevin hosting a special of his critically acclaimed documentaries Kevin Bridges – What’s The Story Referendum Special and stand up shows on the Commonwealth Games and the Scottish Referendum filmed live at the Theatre Royal in Glasgow.

Kevin’s autobiography, ‘We Need To Talk About… Kevin Bridges’, was released in October 2014 through Penguin Books followed by a 22 book-signing tour of the UK. It went on to become a Sunday Times Best Seller and has since been released in paperback.

Bridges broke box office records when his 2015 tour A Whole Different Story went on sale at the end of 2014, winning awards from Ticketmaster and Ents24 for the Fastest Selling Ticket of the year. The tour saw him sell over 500,000 tickets across 145 dates, including an incredible 16 nights at The Hydro in Glasgow. The Hydro was the perfect place for him to record his DVD, which went onto sell over 300,000 copies; his biggest selling DVD.

His latest tour saw him play an incredible 19 nights in Glasgow’s iconic venue – The Hydro.

If you would like to book Scottish Comedian Kevin Bridges for your event, contact us today and our Speakers Specialist will be in touch.