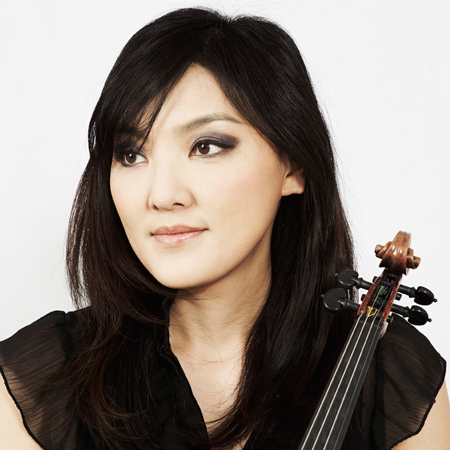 REASONS TO BOOK
Excellent freelance violinist available for events, session work, live TV and orchestras
Has won several awards in both the UK and Japan
Performed with BBC Symphony Orchestra, Paloma Faith, Ellie Goulding and many others
Book as a solo violin player serenade your guests
Based in London and available for events all over the world
Acoustic Covers, Live Music and DJ, Electric Strings, String Quartets,String Trios and Solo Strings, Chill Out Music

Our fantastic London Freelance Violinist is an extremely talented female violin player who offers her services in a wide variety of live musical outputs to perfectly suit the client needs. The highly experienced freelance violinist can be booked to perform as a solo violin player, alongside other string musicians and part of collective ensembles or with a DJ.

As a solo artist the London Freelance Violinist, who is also part of an electric string quartet, offers acoustic or electric background performances that can be accompanied by backing tracks. She can perform from a very large repertoire of songs that spans from modern pop right through to classical music.

Originally from Japan and a graduate of the Toho Gakuen High-school of Music and the Royal Academy of Music, this female violin player has won several awards in both the UK and Japan. Other achievements include winning the Decorvert Musicola International Piano Trio competition in Paris, and successfully recorded a CD for Radio France. Her orchestral experiences include with LSO, LPO, BBC Symphony Orchestra, Ulster Orchestra, Hilary Skewes and Wired Strings.

The London Freelance Violinist has performed as a session musician for the likes of Paloma Faith, Mark Ronson, Ellie Goulding, Il Divo, Gnarls Barkley and Katie Melua. She has appeared multiple times on TV shows such as the X factor and Strictly Come Dancing and provide strings for many live performances. Our London-based female violin player has worked on events and recitals in Tokyo, London, Wales and Spain, and is sought after worldwide.

If you would like to book a solo violin player or talented freelance violinist who can tailor a line-up for your event, speak to our team at Scarlett Entertainment.