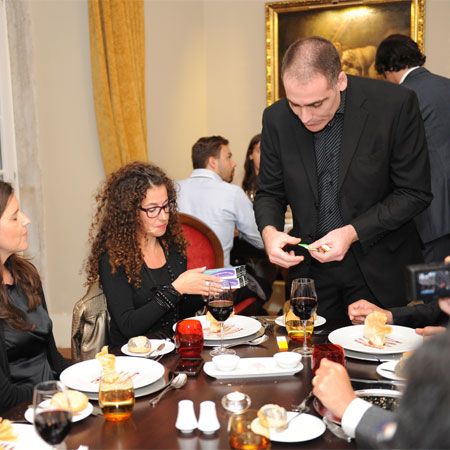 Since beginning is career in 1991 and becoming a member of the Portuguese Association of Magicians, this talented magician has gone on to have a successful career performing at high-end events around the world. He has spent much of his career working in both Portugal and Hollywood where he developed his magic skills with the famed Don Wayne.

A versatile performer he has developed a wealth of magic tricks that will amaze and astound guests up close at dinners, drinks receptions and parties as well as on stage at a gala event or as an after dinner show! With the smallest of unassuming props he can perform impossible sleights of hand that will confound and delight guests. His stage shows combine magic and theatre to create a dramatic concept performance that will not only amaze audiences but also move them.

He has already succeeded in amazing audiences at events for high-profile corporate clients including Mercedes-Benz, Kodak, LG, Pioneer and Philips. He is able to adapt his performances to suit clients’ specific requests; be it a corporate event, private parties or international event he can create a unique performance to be the highlight of your event.