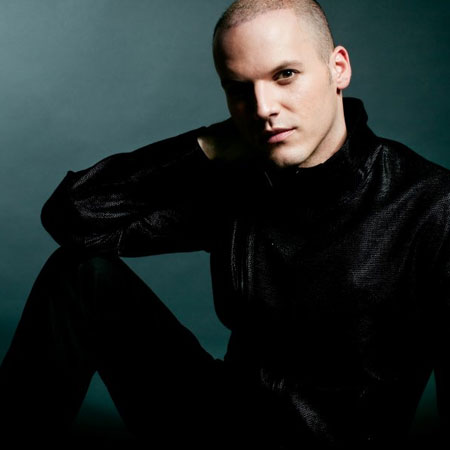 REASONS TO BOOK
One of the 3 male voices worldwide capable of singing Coloratura Soprano
Can perform classical, modern or crossover for your corporate even
Finished 2nd in the Hungary's Got Talent TV show to millions of tv viewers
Several performances at events in Vienna, Graz, Paris, Rome, Germany
Based in Budapest, Hungary and available to perform at events worldwide
Classical Vocals, TV Show Talent Acts, Talent and TV Show Personalities, Live Music and DJ

ANDRÉ is one of the 3 voices in the World capable of singing Coloratura Soprano as a male singer. Classical, modern or crossover, he can provide you the most exclusive performance possible for your event.  A fantastic international classical singer our male soprano will provide unforgettable wedding, party or corporate event entertainment. A highly unique international classical singer based in Budapest, and avaliable to perform at events worldwide.

André regularly participates in exclusive events and popular TV shows and has performed impressive concerts in the crossover style. He has performed in cities around Europe including Paris, Vienna, Graz, Rome and Germany. A trutly international classical singer he has also recently been on tour in France and the USA.

Although he has had numerous concerts both in classical and crossover style before throughout Hungary, our classical crossover singer became well-known by the votes of hundreds of thousands TV spectators when winning  the second prize at the Hungarian Got Talent competition. He has released five albums, and received three golden and one platinum awards for them.  In 2011 André was nominated for the Hungarian Fonogram Musical Award 2011 in the category of Hungarian Contemporary Classical Album of the Year. He appeared on the stage of the Pesti Theatre and played three seasons in the National Theatre of Hungary as well.

His fifth CD titled Mozijegy (Movie Ticket) was released in November 2014. It is a crossover album containing multiple tracks.

In September 2015 he was leading soloist to the world famous Russian Red Army Choir's Hungarian tour consisting of four great concert shows.  He was chosen to participate with a pop song in the Hungarian national selection TV show for the Eurovision Song Contest 2016 where he qualified to the final.  His first video clip was released at the end of February 2016.

A unique corporate event entertainment option, our male soprano will provide memorable entertainment which will leave guests in awe. Contact our entertainment specialists today to find out more about booking our Coloratura Soprano singer for your next event today.