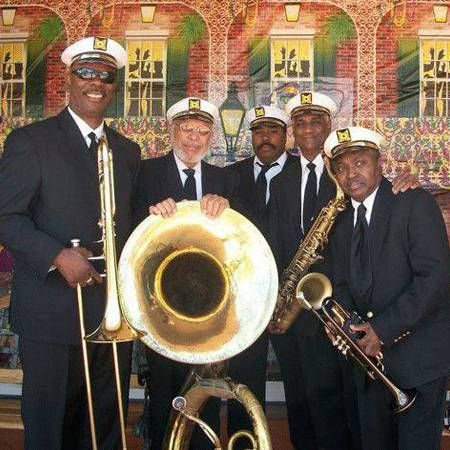 The New Orleans "Traditional" Jazz Band have been featured at Disneyland and are available for all occasions such as weddings, funerals, parties, parades and corporate events in the greater Los Angeles area.

The band have performed at countless parades such as the Los Angeles Kingdom Day parade, the Revlon Walk Cure for Breast Cancer, and in around 2007 their first showing at the Long Beach Bayou Festival, which they have done every year since.