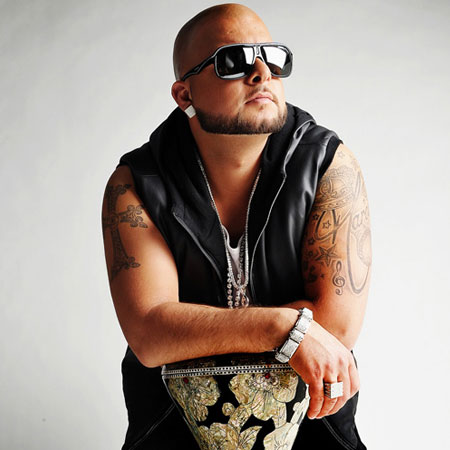 Marco is revolutionizing live music globally with his exhilarating drum beats. Going beyond the conventional drum set, Marco is electrifying crowds as large as 100,000 with his flashy darbuka, giving new life to modern house, hip hop, pop, and Latin-American sets.

Massari calls him, “An amazing showman!” and Karl Wolf says, “Marco is pumping up crowds all over the world! His show is crazy!” Having recently toured with acclaimed comedian Rachid Badouri across Quebec and France for over 600,000 people, Marco’s career has led him to attend the American Music Awards and perform at CBS studios.

" Marco is taking darbuka mainstream. He is pumping up crowds all over the world! His show is crazy! "