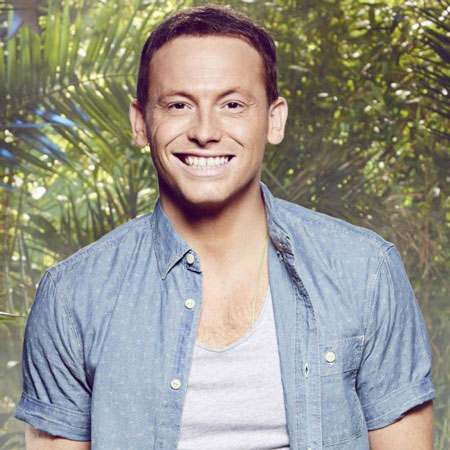 Joe Swash is an actor and a presenter, best known for his role of Mickey Miller in BBC’s soap opera ‘EastEnders’, and also for his role in ‘The Adventures of Pinocchio’, ‘Breakout’ and ‘Shooters’.

He has also appeared in numerous mainstream TV shows including 'Loose Women', ‘Hole in the Wall’, ‘This Morning’, ‘Celebrity Juice’, ‘Pointless Celebrities’, ‘Big Brother’s Bit on the Side’, ‘Fake Reaction’, ‘The Jump’ and ‘Through the Keyhole’, The Graham Norton Show, Celebrity Dinner Date and The Crystal Maze.

Discover more event hosts and presenters on our roster.

To book Joe Swash as a presenter or event host for your next special occasion, get in touch with our team of Entertainment Experts.