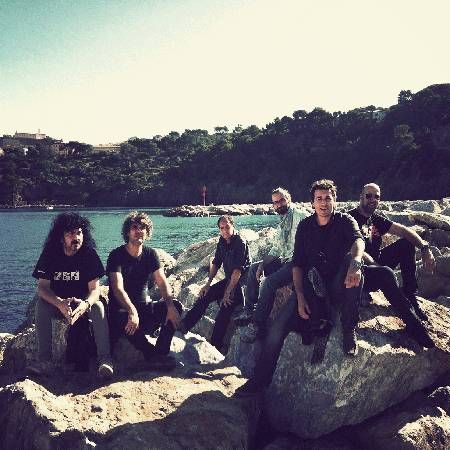 REASONS TO BOOK
Playing tribute to one of the most exciting bands of all time
Express their artistic nature, through spontaneity, passion & enjoyment
Recognised by the Queen fan club as the official Tribute Act in Italy
Can perform with a stunning international female vocalist
Based in Italy and available to play at events worldwide
Cabaret and Stage Shows, Musical Shows, Queen and Freddie Mercury, Tribute, Lookalikes and Impersonators

This Italian Queen Tribute do not think they should aim for a physical resemblance, to dress identically, to copy the moves, or any other thing that would make them merely an imitation. Instead, the band believe that the best way to make a tribute to Queen is to incarnate their spirit, trying to interpret their thoughts, to express their feelings and to communicate to the audience their true artistic nature, through spontaneity, passion, and the enjoyment of playing their songs. The result should be a sincere and honest tribute to the most exciting band of all time: QUEEN!

Since 1995 the group have grown professionally, improving their performances both technically and artistically, refined their sound and instrumentation and broadened their repertoire.

The group are honoured that the official Italian Queen fan club 'We will rock you' continue to recognise them as the official Queen tribute band in Italy. This recognition distinguishes their work and is obviously something to make the band very proud.