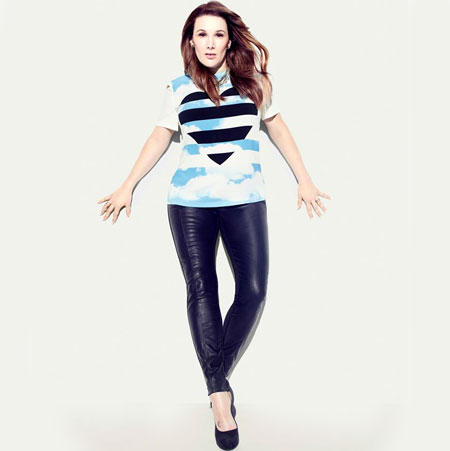 REASONS TO BOOK
UK female singer, winner of X Factor and platinum selling artist
Performed at National TV Awards and toured all over the UK
She has appeared on several TV shows including Loose Women, Battle Chefs and Through The Keyhole
Sam is also the a star in the Chicago and Fat Friends Musicals
Based in London and available for events all over the world
Famous Musicians,Bands and DJs, Covers Singers and Duos, Live Music and DJ, TV Show Talent Acts, Talent and TV Show Personalities

Sam Bailey is now firmly established as one of the finest female singers in the UK and continues to gain fans from all around the world with her totally down to earth approach to everyone she meets. This, together with her considerable talent, makes her one of Britain’s favourite personalities. She found fame as the winner of X Factor on the tenth series of the program.

The UK celebrity is from Bexley in East London and she had previously entered several talent competitions and even won the likes of ‘Search For A Star’ talent competition in Crayford Town Hall aged just 16 years old. She performed on several cruise ships, clubs and festivals before getting her break after becoming the winner of X Factor. She was a firm favourite throughout the whole competition and received over a million votes in the final.

Sam Bailey’s debut single Skyscraper became that year’s Christmas number one and the debut album The Power Of Love reached the top of the charts. The UK singer has also since been selling out headline tours around the country and become a go-to UK celebrity for all manner of events and occasions.

The reality TV star has appeared on a wide variety of entertainment shows including Through the Keyhole, All Star Family Fortunes, Celebrity Big Brother’s Bit on the Side, Soccer AM, Celebrity Juice and Tipping Point. She has also been a guest panellist on the popular daytime show Loose Women and a contestant on the 2016 cooking competition show Battle Chefs. The show saw her compete against fellow celebrities including John Partridge, Keith Duffy and Alex James.

This winner of X Factor has gone on to become a success on the West End too having appeared in the likes of Sam Bailey: Live in the West End, performing her favourite songs from musicals so a sold out Lyric theatre as well as the Chicago Fat Friends musicals and played Fairy Bowbells in Dick Whittington.

To book Sam Bailey for a live performance at your event or as a meet and greet UK celebrity, please contact our team at Scarlett Entertainment.